David Swann is a folk singer and songwriter from Pickering in North Yorkshire. He writes story and comic songs about the people and places of North Yorkshire as well as songs about love lost & found. David accompanies himself on guitar and Ukelele and he always likes to get his audiences involved by getting them to sing the catchy choruses he writes. David runs the Ryedale Songwriters Circle which aims to encourage and promote songwriting in the area through workshops and concerts. During his career David has won the BBC Radio York 'Song For Yorkshire' competition, the anthem writing competition for the Yorkshire Air Ambulance and the inaugural songwriting competition for the Harvey Blogg Cup at Bedale Acoustic Music Festival. 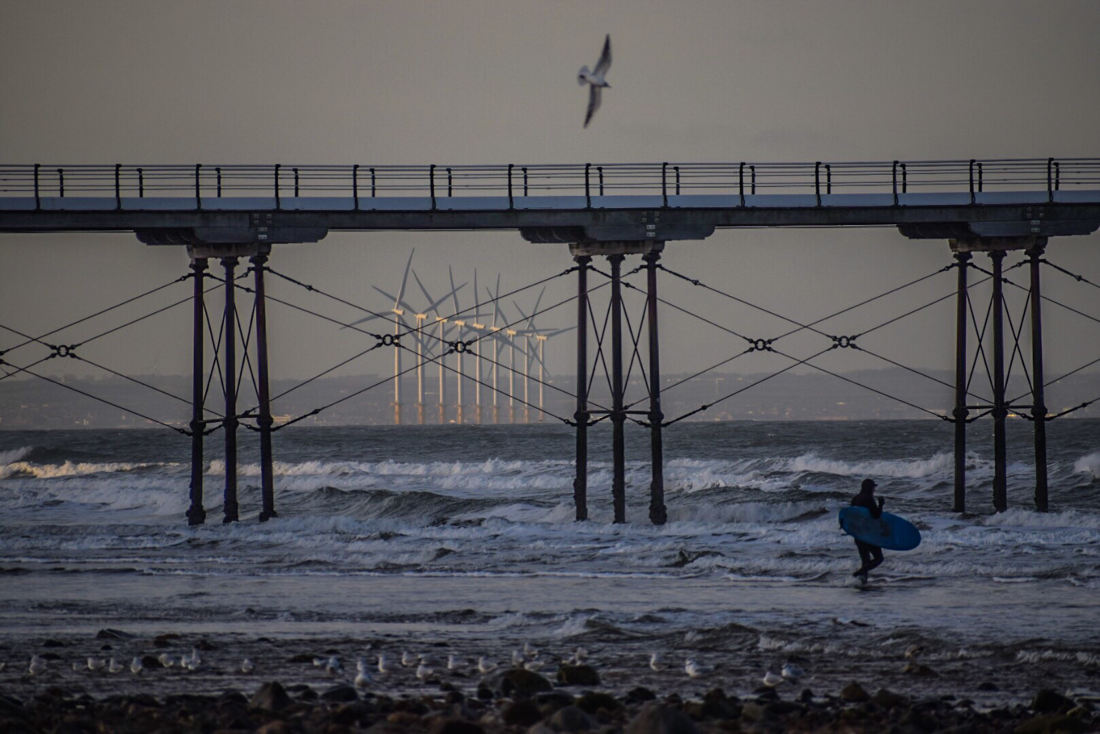